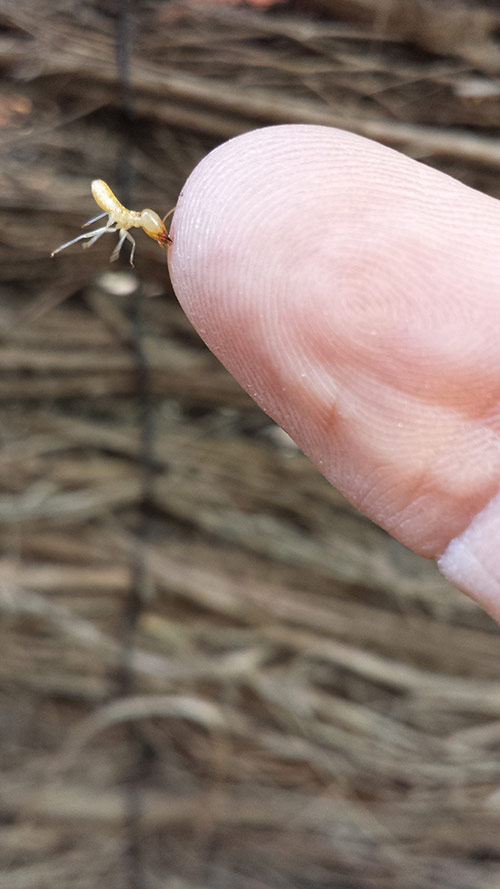 A big part of Ballina itself is an island with surrounding areas such as Wardell, Lennox Head and Cumbalum. These and other neighbouring suburbs provide pests such as termites, ants and cockroaches with the different types of environments and living conditions they need to thrive.

Because of the land diversity around Ballina different pests become problems in different areas and different treatments will be needed.

Lennox Head and Skennars Head, for example have a high incident of funnel ants which are the pest that create distinctive mounds in local lawns (particularly in red soil).

After rain has fallen I have seen people spend hundreds of dollars trying to eradicate this pest from their home by themselves with little or no satisfactory result. The funnel ant spends almost its entire life underground and each mound that you can see is for a nest with its own queen. The breeding rate is very fast and a new queen will set up its nest only a short distance from its origin. Understanding this ant, correct identification and special spray nozzles are vital for treatment to be successful. 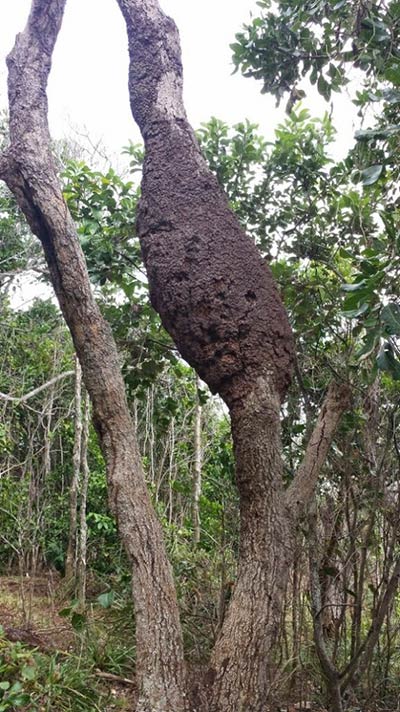 The Sanctuary Pest Control treatment for funnel ants is very effective. The funnel ant mounds will disappear so no more tracking soil through the house, and your lawn will also start to repair itself once the funnel ants are no longer destroying the root systems.

We can give a 12 month free service period on the funnel ant treatment if any mounds return during this period. Our treatments to erradicate funnel ants are safe and best applied within a week of your lawn being mowed.

Ballina and Lennox Head have a high incident of coastal brown ants that can be quite a nuisance particularly around any paving on your property where they will excavate the soil between the pavers. Again, correct identification of this ant is needed to select the right treatment.

I have found the termite species in these areas to be made up mainly of Schedorhinotermes with Coptotermes running second. Around Wardell and Pimlico we can also find the Nasutitermes termite prevalent.

As you can appreciate, the areas we are talking about here are almost all quite sandy and with regards to termite protection and treatment, termite baiting is the only method we recommend. If a chemical barrier is installed, the trench around the house needs to be back filled, after the chemical is pumped in, with organic soil so that the molecule can bind. This, of course is very difficult to do when drilling and pumping chemical to the underside of a slab.

Given the areas we have mentioned have a high rate of termite attack, the annual inspection, if you don't have active termite protection is the minimum you should have done with more frequent inspections done if your house is considered high risk.

As far as other pests such as spiders, cockroaches, rats and mice go, it is not much different between areas, with winter being the season for rats and mice (trying to get warmth and shelter) and summer for when insects cause families the most concern.

There has been the occasional funnel web spider seen in Ballina but I suspect it is a result of being brought into the area rather than it being established here. More often than not the funnel web is mistakenly identified with the mouse spider. Although the mouse spider does have a venomous bite, it is nowhere near the toxicity of the funnel web. The funnel web venom contains the toxin Atraxotoxin, the most deadly toxin in the animal kingdom.